Profile of the Watershed 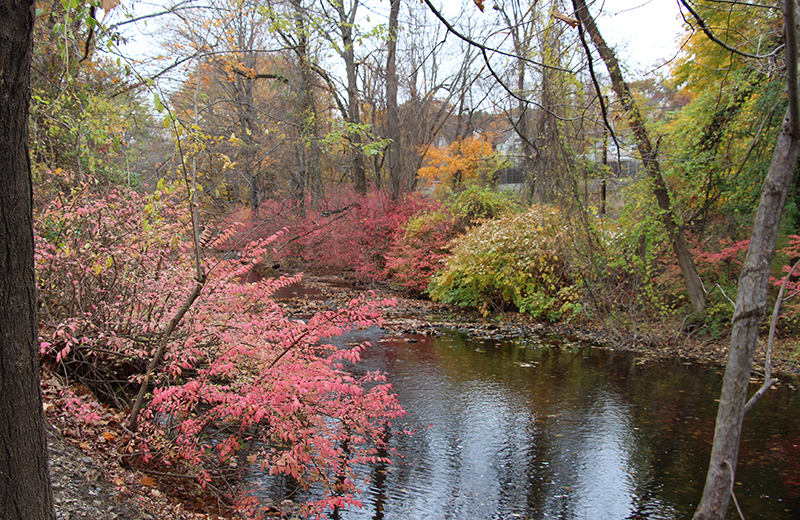 What Is A Watershed?

The EPA defines a watershed as “the area of land where all of the water that is under it or drains off of it goes into the same place,” and quotes John Wesley Powell, scientist geographer, who said that a watershed is: “that area of land, a bounded hydrologic system, within which all living things are inextricably linked by their common water course and where, as humans settled, simple logic demanded that they become part of a community.” There are over 2,000 watersheds in the United States. Wherever you are standing, you are in a watershed. 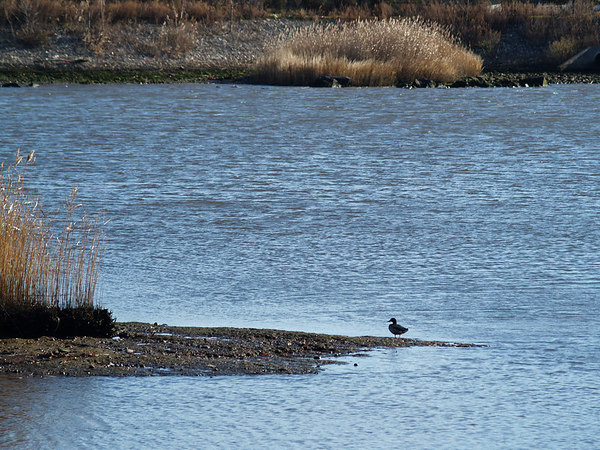 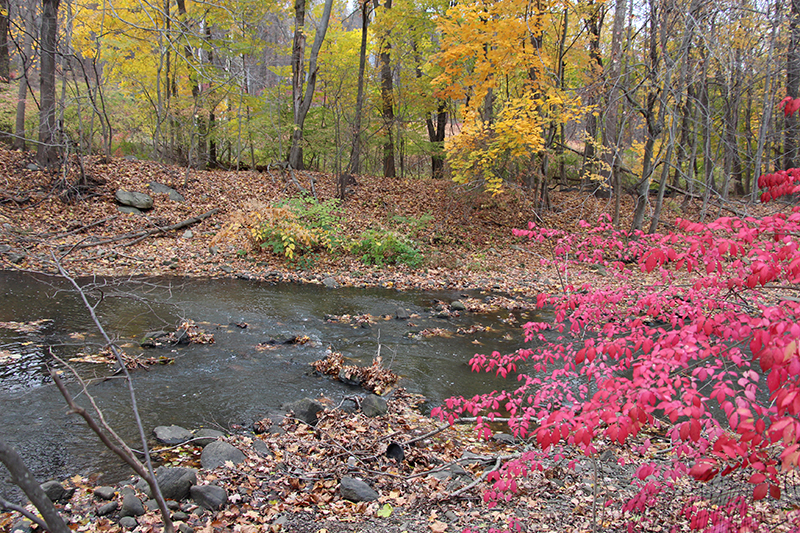 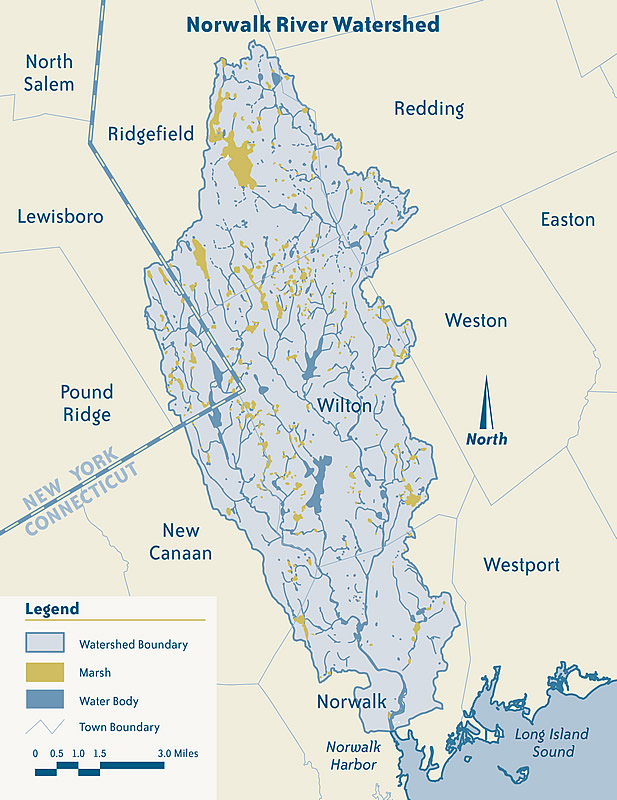 Get to know the Norwalk River in this wonderful short film by Jamie Petit, an NRWA volunteer from Wilton. 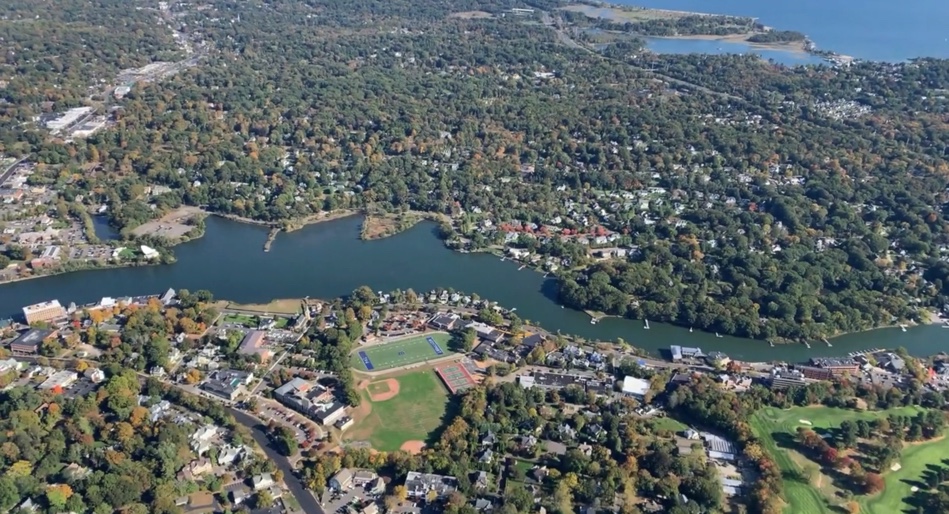