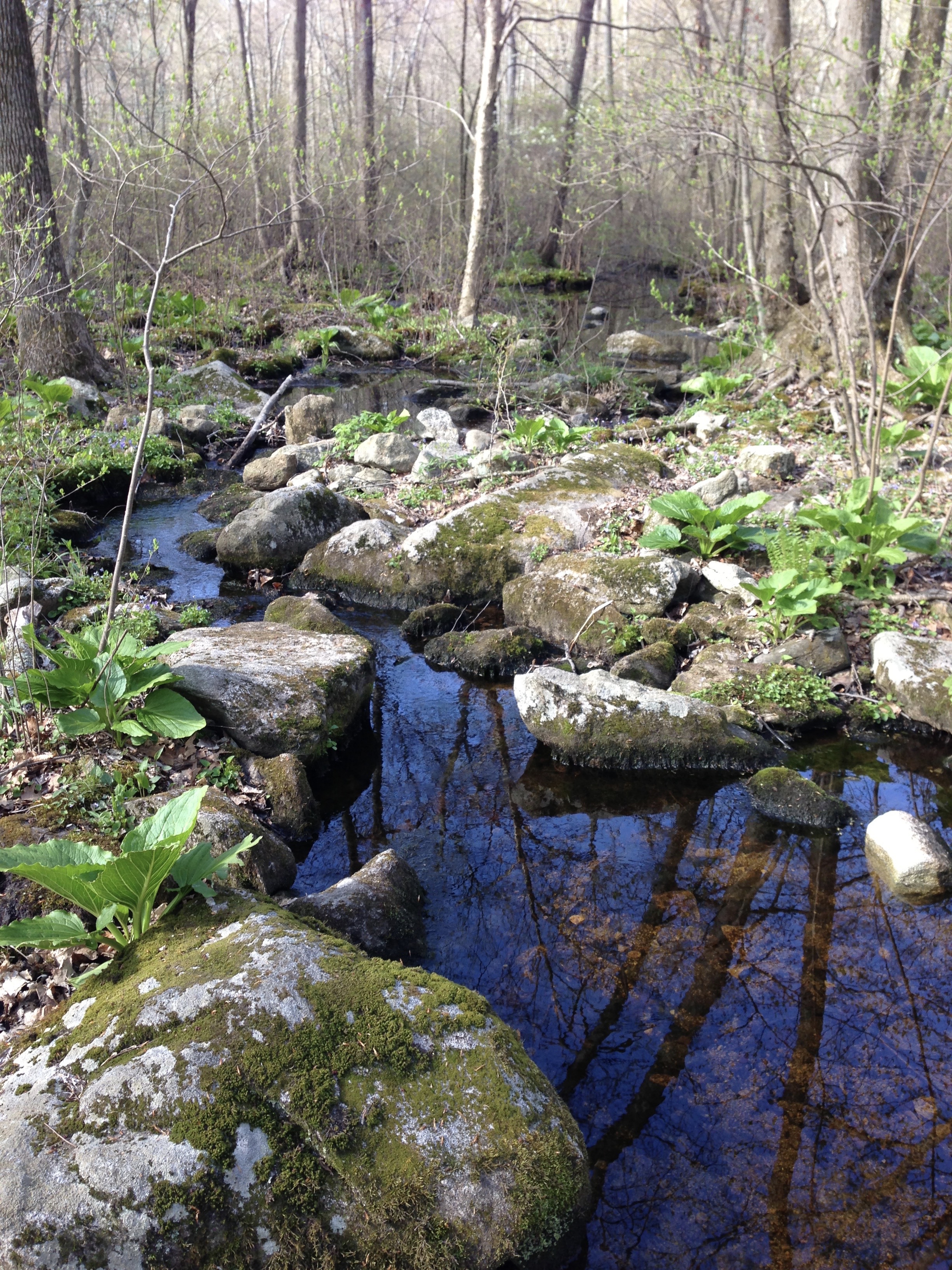 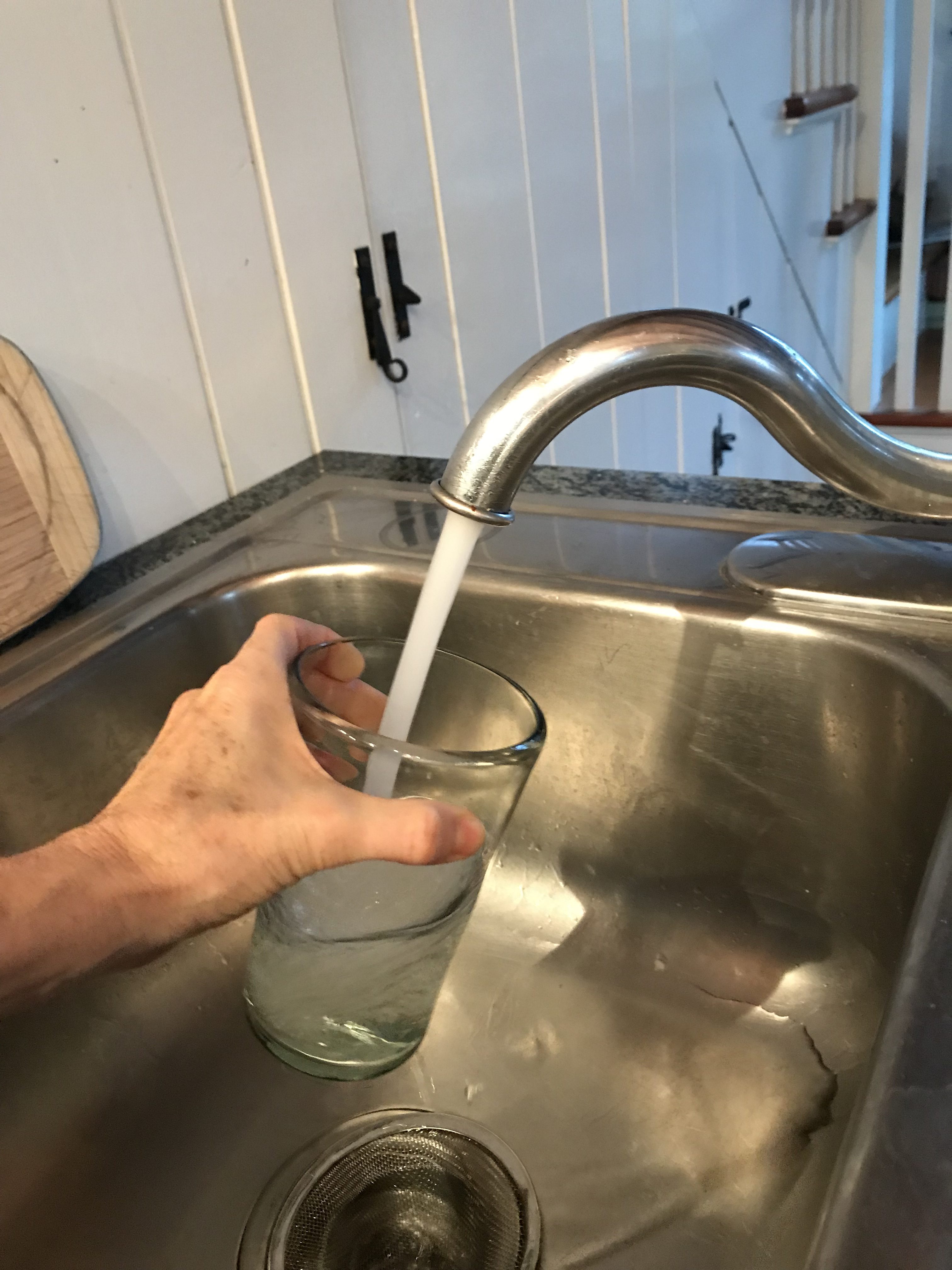 How Are You At Conserving Water? Take This Quiz

New Englanders have always felt blessed by plentiful water, and we are lucky compaired to other parts of the country.  That attitude, though, has kept us from recognizing the importance of conserving water and the consequenses of not doing so. Every drop of water we use is a drop the fish in our rivers, frogs in our wetlands, and wildlife along our streams don’t have.

A few years ago we experienced a wake-up call regarding the environmental consequences of water use in our area when Aquarion Water Company applied for a permit to pump 1 million gallons a day from a previously unused well 150 feet from the Norwalk River in Wilton.  This pumping would have decreased the flow in the river significantly and affected the surrounding wetlands, which are home to wood frogs, fairy shrimp, birds, bees and butterflies as well as local mammal populations. Luckily thanks to people like you in our community, we successfully protested the new well and Aquarion withdrew its permit.  The challenge now is to reduce our water use, so Aquarion is not forced to apply again for a permit to open new wells along the Norwalk River in order to provide us with the water we need.

Increases in population density and the resulting stormwater runoff due to development, the rise of giant lawn-based landscaping, and climate change have combined to create very real drought issues in Southwest Connecticut.  The last two new diversion permits–to take water from our rivers and streams–by Aquarion have been done so to “improve drought resiliency in Southwest CT,” according to the company. Well owners also affect the environment, as draw-downs on ground water levels affect wetland health and streamflows in the same way that Aquarion’s pumping does, but on a smaller scale.

Outdoor watering accounts for 70% of water use in the summer. According to Aquarion spokesperson Peter Fazekas, “If you look at those four towns [Greenwich, Stamford, Darien, New Canaan], 40 percent of their annual water use is for lawns. So during the summer months, that figure is more like 70 percent.”  The new diversion from our watershed would have gone to help these towns continue to water their enormous lawns.  The answer to our region’s problems is conservation–reduced lawn size, rain barrels and more native plants that don’t require as much water.  This problem exists across the country, not just here.  In the U.S. 60% of drinking water is used outside. For more information on updating your landscaping to protect our rivers, water supply, and local pollinators, birds and other wildlife, see our landscape responsibly page and our website Pollinator-pathway.org. In response to recent water shortages, Aquarion has put in place permanent restrictions on outdoor watering in our area.

Every acre of land that is covered with an impervious surface generates 27,000 gallons of surface runoff instead of groundwater recharge during a one-inch rainstorm, according to UCONN Agricultural Extension, and:

• Between 1985 and 2010, Connecticut lost 190 square miles , or 6.5%, of its forest land. Forested areas are critical natural resources that perform important ecological functions. They absorb and process natural pollutants from rainfall and surface waters, store carbon, and provide habitat for wildlife.

• Between 1985 and 2010, Connecticut lost 39.5 square miles of natural vegetation in its streamside corridors (areas within 300 feet of a stream, river, pond, or lake). The loss of this critical vegetation translates to increased erosion, less habitat for wildlife, greater potential for reduction of animal populations, and reduced area for penetration of rainwater into the soil.

Due to these land use changes, increasing local use of groundwater may outpace the amount of recharge thatsupplies the aquifer. When groundwater and surface water extraction exceeds replenishment, aquifers are threatened with depletion.

More ways to conserve from UCONN.

EPA Recommendations for How to Conserve Water

For Every Room in the House With Plumbing 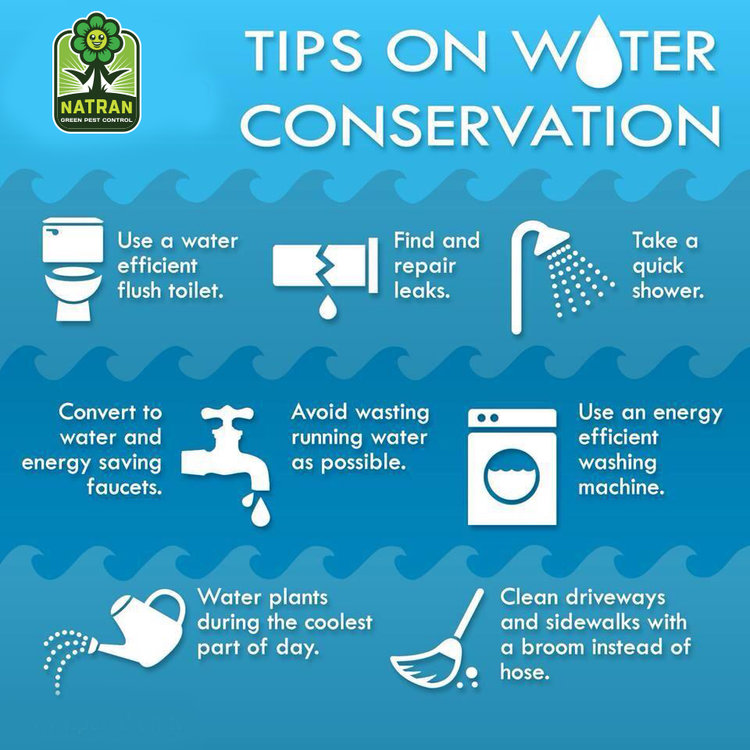 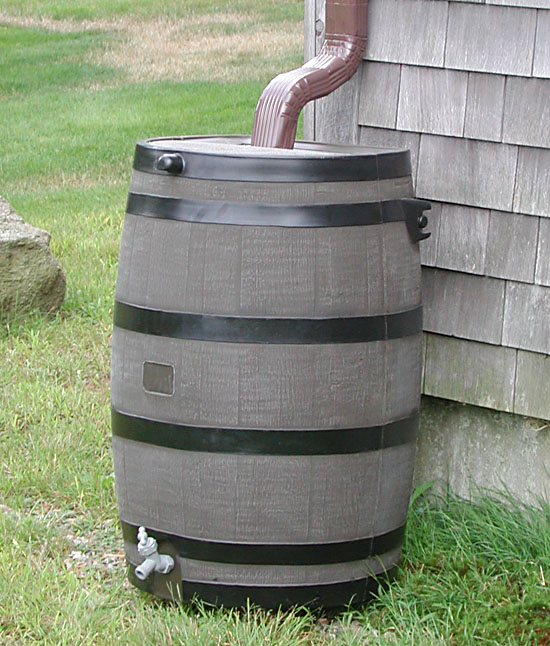 Use rain barrels to water your lawn. 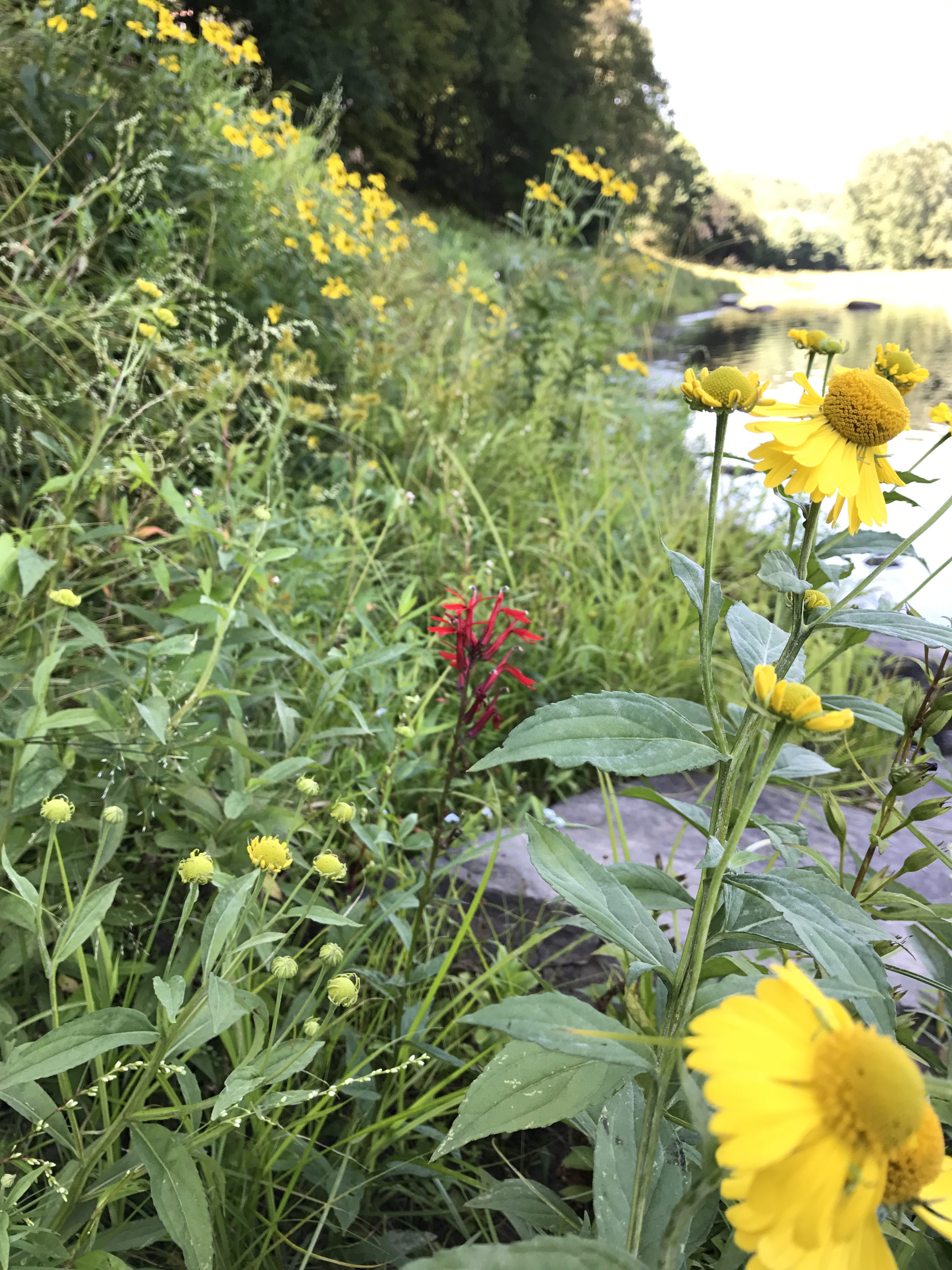 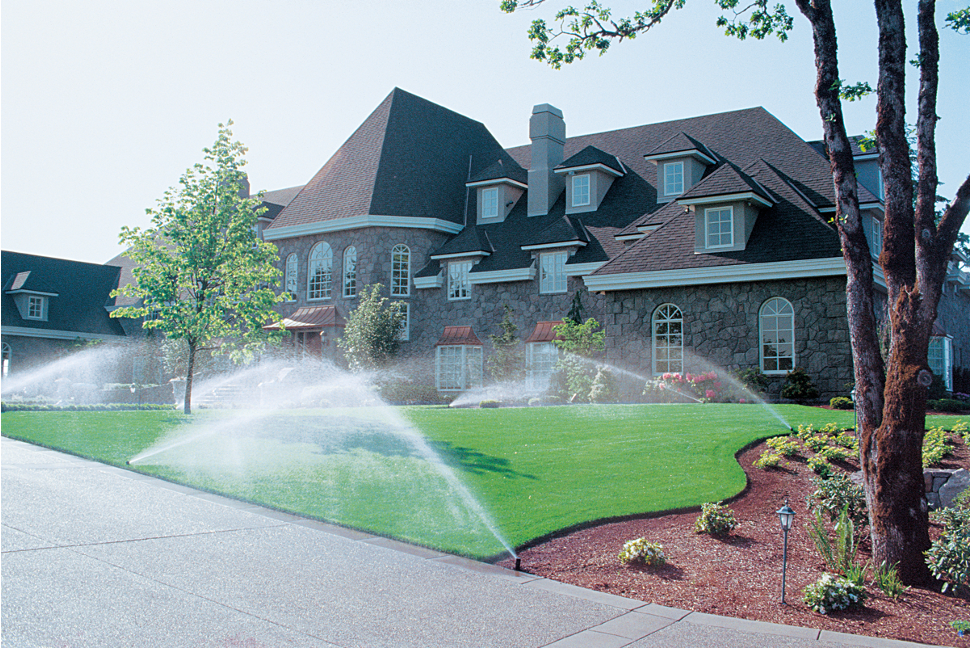 Yards with irrigation systems use 40% more water that those without them.  Nationally, lawns suck up 9 billion gallons of water per day, according to the EPA. 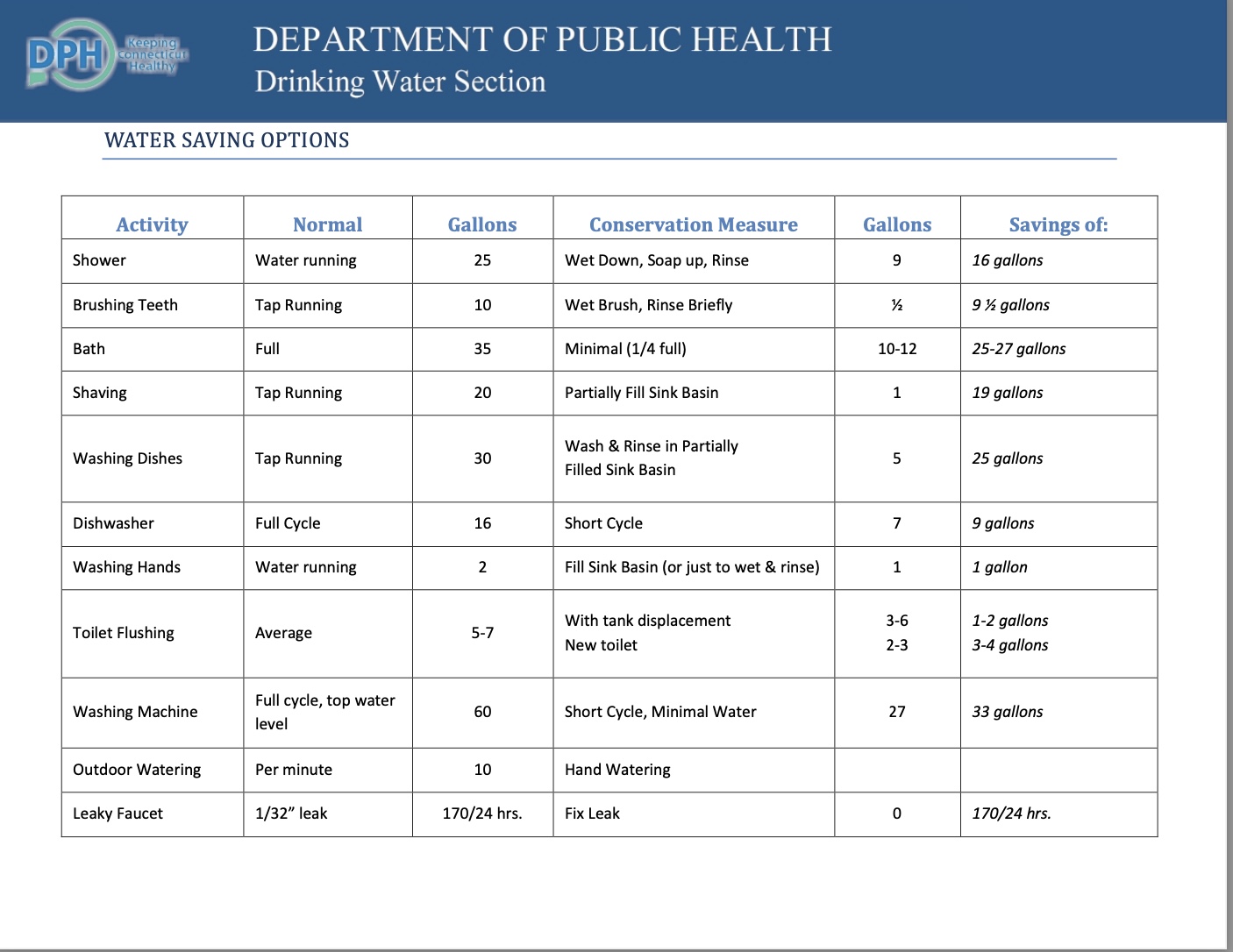